By Infinite Fate - October 31, 2013
While reading the news yesterday, I came across an article about the Halloween episode of The Simpsons. The article focused on the third segment (Homer3) of the show wherein Mathematics was depicted to cause horrors to Homer and other members of Springfield. It (news article) then goes to mention Belphegor's prime, which did not make it to the show. The author noted that this is a "terrifying number" suitable for a Halloween episode of The Simpsons. 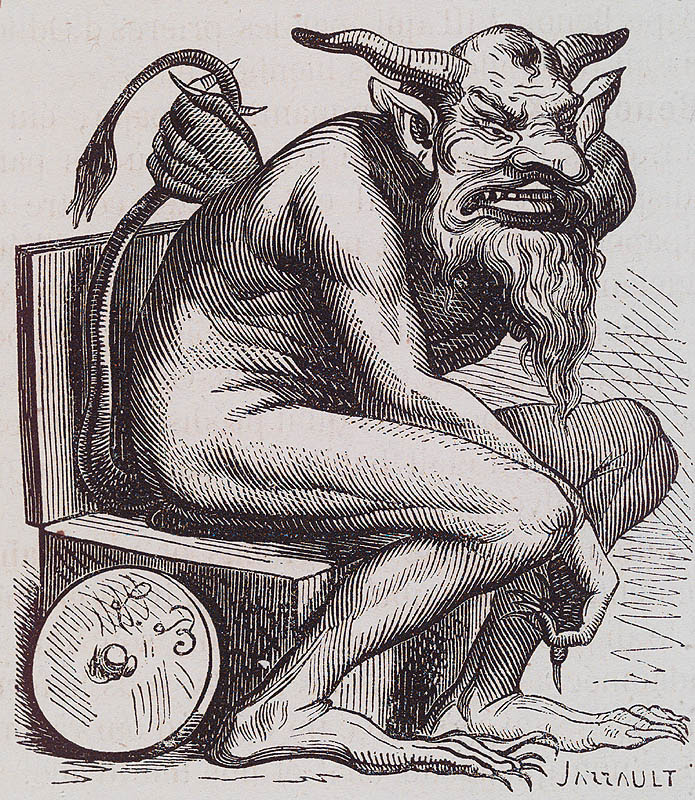 Belphegor's prime "is named after one of the seven princes of hell (Belphegor), because it has 666 at its heart and 13 zeroes either side of the number of the beast". It is a prime number, which means that except for one and the number itself, you cannot divide it without getting a remainder.